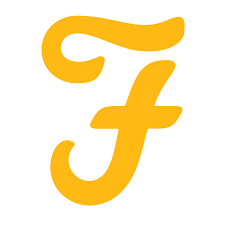 Farah goes way back. Founded in Texas in 1920 it made workwear, so knows a thing or two about well constructed, durable clothing. However Farah was re-born in the UK during the 1970s - such that for half a century now it’s come to be considered quintessentially British. Famous for its slim, sharp, hopsack canvas trousers, Farah played a key part in the style of Mods, Rude Boys, Casuals and the 90s’ indie music scene - each sub culture making signature Farah F Tab its own.

It can take a few days for your bitcoin rewards to appear in your BEHODL account.
Make sure you disable any ad blockers and accept any cookie consent notices.
ShopShop